0 Comment(s) 452 View(s) Motorcycle models
Ducati 1299 Panigale S
Probably one of the most powerful racing bikes ever conceived, the downside is that to be tamed it needs a real rider.
The track response eliminates any doubts, the 1299 panigale is going strong, especially by mounting the performance kit which makes it a real missile. 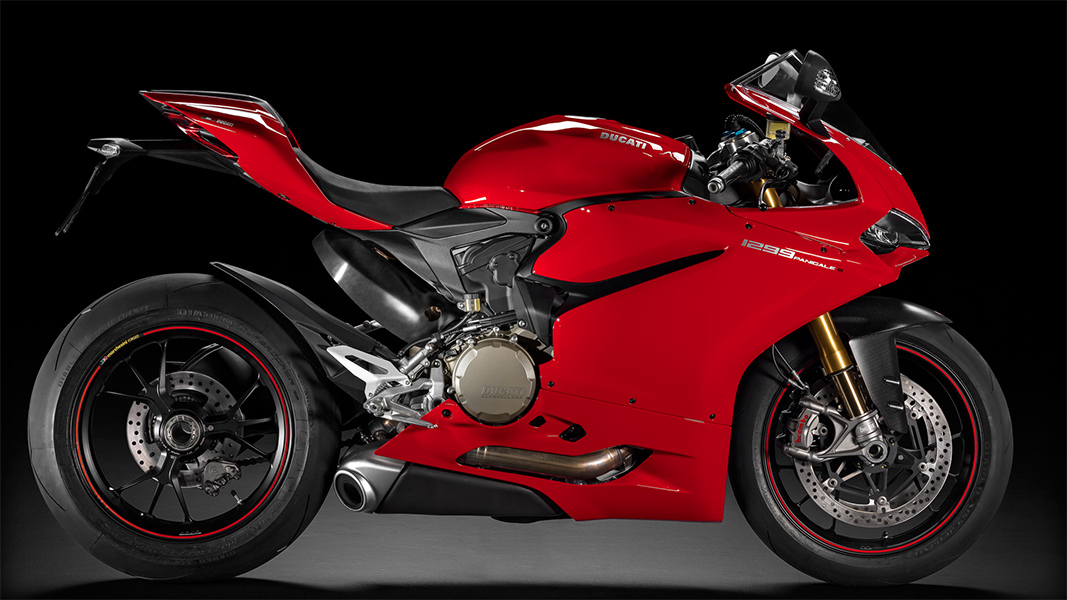 After the 1199 Panigale, an Italian jewel awarded with the "Compasso d’ oro ", Ducati has brought a substantial evolution to the 2011 model.
Aesthetically, there are no particular changes, the 2011 lines prove incredibly current and aggressive.
Compared to the "base", the S version featured in this test has black forged and machined three-spoke wheels, a Led rear light and the classic carbon fiber mudguard.
The engine is the new Superquadro with displacement increased to 1,285 cm3 capable of 144.6 Nm of torque (10% more) and a good 205 HP, that is to say 10 more than the previous version.
The exhaust system has also been redesigned. Obviously the frame has also been revised: the aluminum monocoque structure has been modified in the inclination of the steering head (now 24 °, as in 899, against the 24.5 ° of 1199) and the fixing of the swingarm that carry the trail from 100 mm to 96 mm and the weight distribution divided into 52% at the front and 48% at the rear.
The brakes have Brembo M50 monobloc calipers in front which act on 330 mm diameter discs, behind the disc is 240 mm with two-piston caliper.
As standard the new ABS Cornering system, which uses the very light 9.1MP control unit from Bosch and which is able to better manage braking even when cornering.
The exuberance of the engine is controlled by a well-tuned, non-invasive but always present electronics: after all, without some technological help, the performance of this bike would be beyond the reach of anyone who is not a professional rider ( and of good standing).
The work of the engine mappings is very effective, at least as regards the two that we used on the track, the "full power" Sport and Race. With the first, the delivery of the 1299 Panigale is always full-bodied but fluid and less violent, while the suspension "softens" enough to be able to "reassure" a pilot of average experience.
By changing in Race, the music changes radically because although the controls are still present, the Panigale begins to show its true soul: the engine releases all its badness while the suspension becomes more "track" (stiff and more braking). 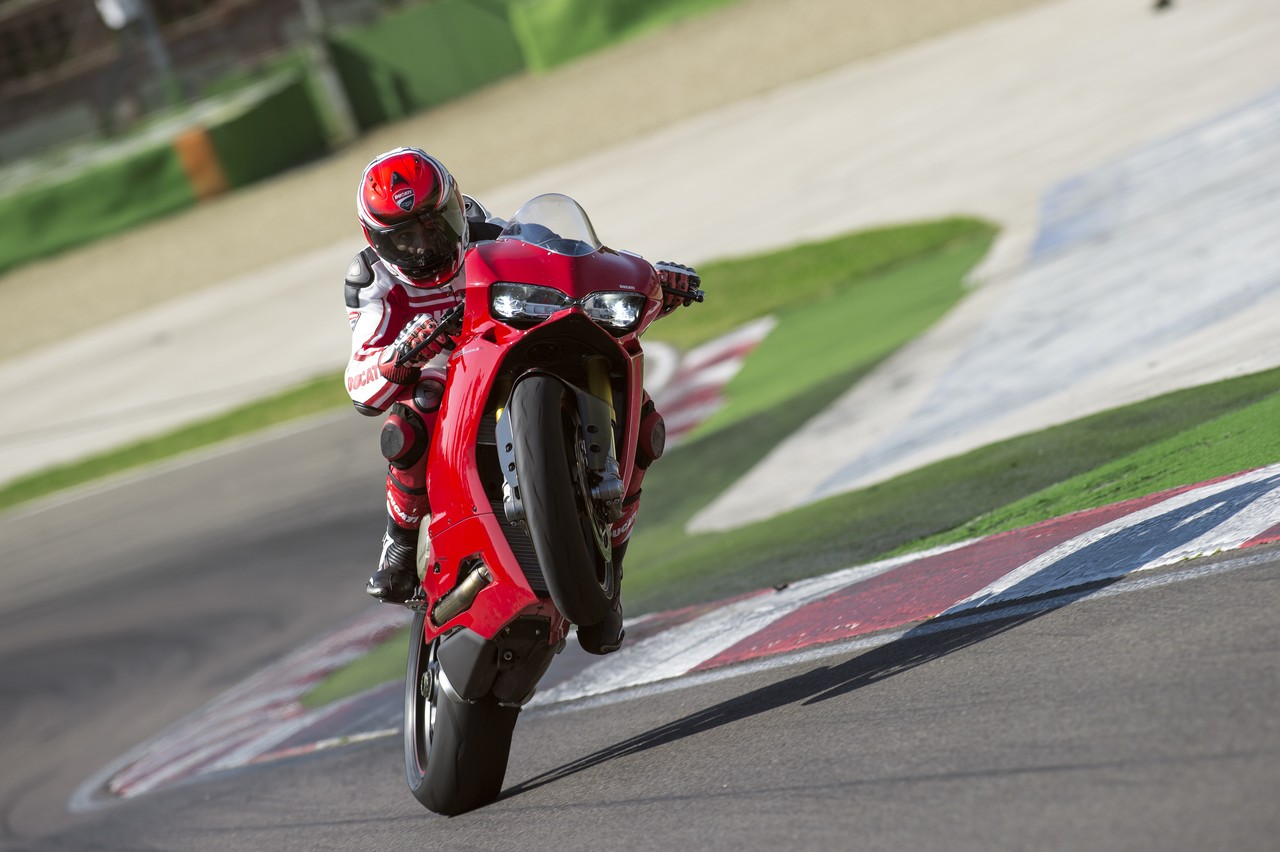 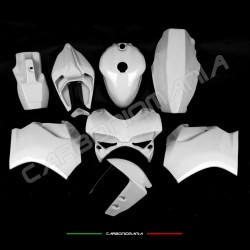 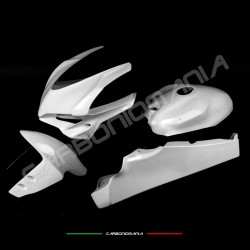 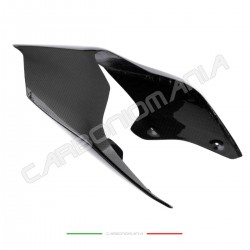 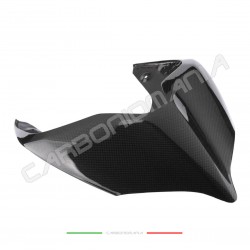