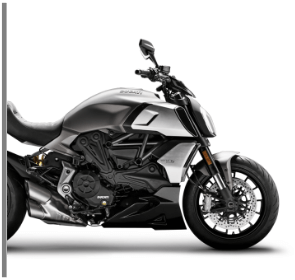 The Diavel is a motorcycle that went into production in 2011 after the official presentation to the public in November 2010, at the EICMA (International Motorcycle and Motorcycle Cycle Exhibition) in Milan.

In 2013 two other versions of Diavel are presented. The Chrome which has the particularity of having a completely chromed tank and the Strada which, instead, redefines the concept by bringing it closer to a Touring motorcycle, including backrest, side bags and the slightly modified rear light unit.

The new version was presented in 2014 at the Geneva Motor Show, just before "World Ducati Week 2014" in March. The new model has the particularity of having the headlight completely redesigned.

At EICMA 2014 the limited version Titanium was presented which has the particularity of having all the body parts in titanium; only 500 specimens were produced. 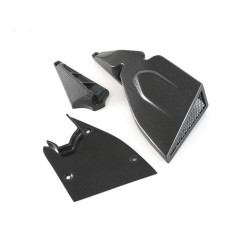 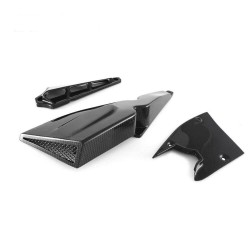 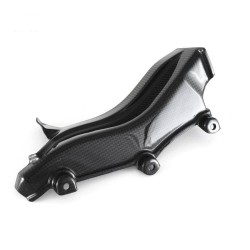 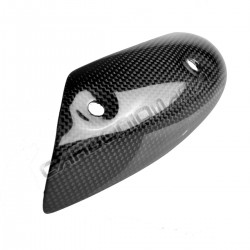 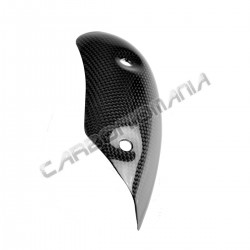 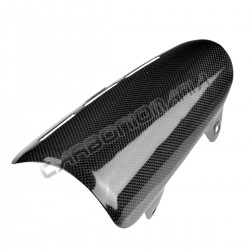 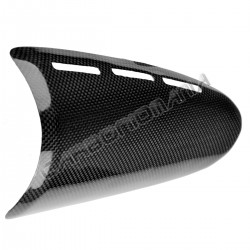 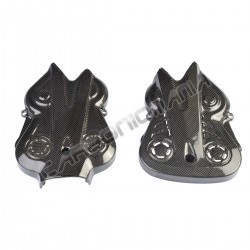 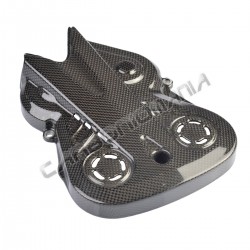 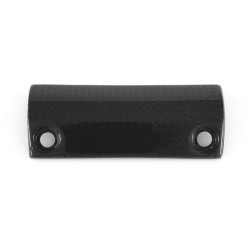 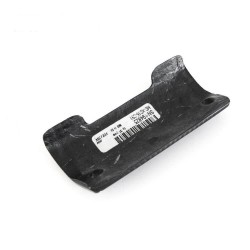 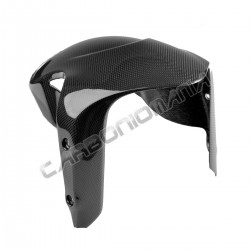 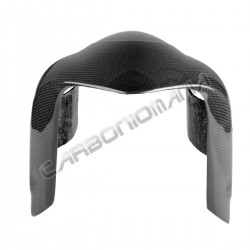 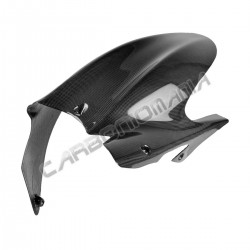 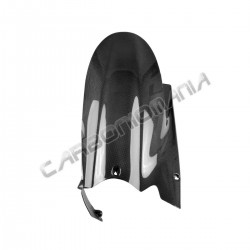 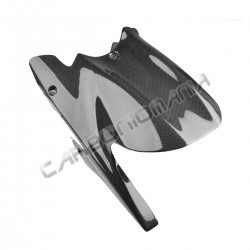 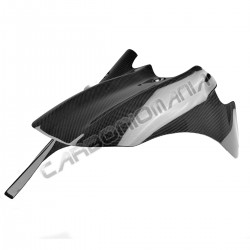 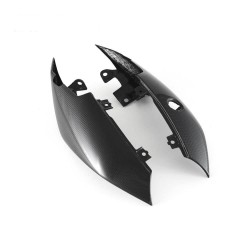 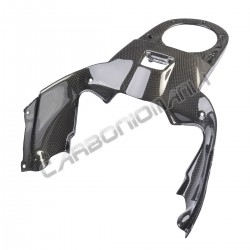 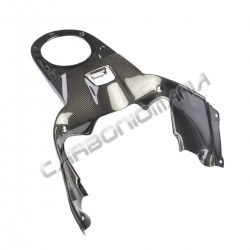 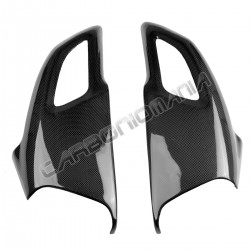 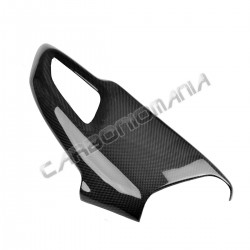